Your choice: daffodils or leeks 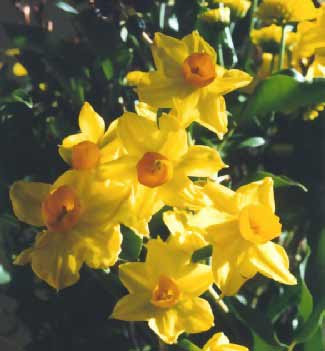 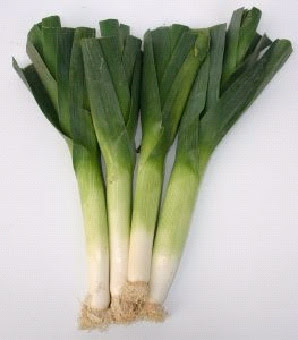 Wales has two official national plants: daffodils and leeks. St. David's Day is commemorated by many of the Welsh people wearing either one or the other (I'm not sure I've heard of wearing both at the same time!).

Daffodils are understandable.  They're beautiful and they're very much an early spring flower. But leeks? Actually, tradition says that St. David, on the eve of battle with the Saxons, told the Welsh warriors to wear leeks in their caps to distinguish friend from foe. In fact, this tradition was so firmly entrenched that even Shakespeare mentions in Henry V, that the Welsh archers wore leeks at the battle of Agincourt in 1415.  If nothing else, I imagine you could smell your countrymen a mile away!

O Almighty God, who in thy providence didst choose thy servant David to be an apostle to the people of Wales, to bring those who were wandering in darkness and error to the
true light and knowledge of thee: grant us, by his intercession, so to walk in that light; that we may come at last to the light of everlasting life; through Jesus Christ thy Son our Lord, who liveth and reigneth with thee, in the unity of the Holy Spirit, ever one God, world without end. Amen.

Posted by Fr. Christopher George Phillips at 8:37 AM