Into our midst He came... 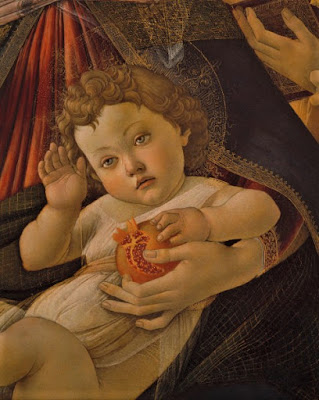 Into our human condition Christ came. Into our tragedies and our sicknesses and our confusions, into our every need, He came. He chose to become, really and entirely, very Man. He took our flesh and blood. He breathed our breath of life. He was, while He was here, a man with men. And so that we might not feel Him to be in His situation and condition to be above any of us, He actually chose to be below most of us, on a level with the most humble and helpless. He asked for no privilege as the Son of God. He went through all that man must endure. He had no desire to be spared any burden of our mortal state. As each thing came in the course of years, He accepted it. He hurried nothing. He waited until the years changed the baby into the child, and the child into the boy, and the boy into the man. He came to be among us, not as a passing vision, not as something strange, but to be “bone of our bone and flesh of our flesh.”

He accepted what was most universal in human experience, including pain and suffering. He was willing to be man. A simple, plain man was He, unknown, unhonoured in the world, “made like in all things unto his brethren.” He came because mankind is so precious in God’s sight. He died as we do, and in dying, so He died for each of us.
And we must remember, too, that as He came for the good and the blessing of each of us, so He came for all those around us. He came for our friends and neighbours. He came for those whom we love, and for those whom we don’t especially like. He came for those from whom we are estranged and for those against whom we might have done some wrong. He was incarnate and He died, not only for those who hope that they are in His grace, and who live in His peace, but He came, too, for those who are misguided and blinded by the things of this world. He came for the outcast and the forsaken and foolish and for those who are in ignorance. He came for all sinners, for criminals, for those who seem to have no hope. He came for them all. He was “for a little while made lower than the angels.” He came to heal all of the unspeakable agonies that the multitudes have suffered from war and from disease and from every torture; He came to alleviate all that has been endured throughout the ages by those faithful departed whom we remember by name at the altar. For all of us He came.

It is a pretty season, this time of birth and guiding stars, this time of gifts and good feelings. But He came not to make it pretty. He came to make us whole.
Posted by Fr. Christopher George Phillips at 9:39 AM