The reward of patience... 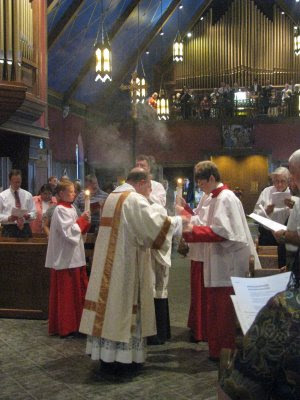 The Apostolic Consitution builds a sturdy and wide bridge for Anglican converts.  To think that they can enter the Catholic Church into a jurisdiction expressly created for them!  Those of us who were making the move a generation ago could only dream of such a thing.  In fact, I can remember in the very early years (when I was young, somewhat naive and politically unsophisticated) I suggested to a certain member of the Catholic hierarchy that perhaps we should ask for our own jurisdiction.  After the hoots of incredulity stopped echoing in the room, I was told, "It'll never happen, and it would be insulting to ask!"  But I never stopped thinking about the importance of jurisdiction, and at every gathering of Anglican Use clergy the point would be made: "we need our own jurisdiction if this thing is going to grow as it should."  And now, after all these years, it's happening.  I guess the idea wasn't so insulting, after all. 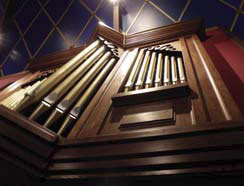