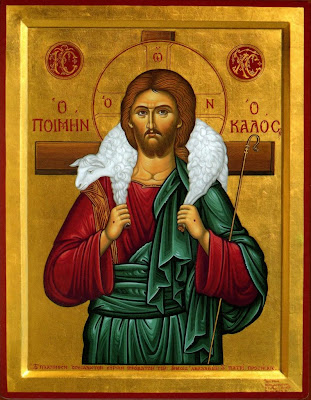 As various prominent Anglican clerics continue to react to the announcement by the Holy See about the Apostolic Constitution which will outline the establishment of Ordinariates, it's apparent that paths will not be beaten to be part of it.  At first, anyway.  I've lost count of the number of people who have spoken or written to me asking what it might mean if there aren't lots of conversions.

"Don't worry about it, just pray for them," I keep telling everybody who asks.  Of course, for the sake of souls and out of sincere love for others, I hope there are overwhelming numbers.  But if that doesn't happen, it's no cause for worry about the future of the offer.  It's an open offer, and the Holy Father knows what he's doing.  He's a patient man and a generous man.  He is, above all, a real shepherd of souls.  He's been working with Anglicans for many, many years.  He's fully aware that there will be hesitation by many, if not most.  He knows, too, the power of the Holy Spirit to move hearts and form open minds.

This wasn't some kooky idea he had when he woke up one morning.  Pope Benedict has thought this through, and he's committing the Church to this for the long haul.  So don't worry.  Just pray.
Posted by Fr. Christopher George Phillips at 10:20 PM