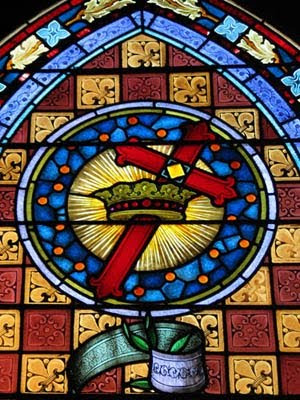 “…On [Peter] He builds the Church, and to him He gives the command to feed the sheep; and although He assigned a like power to all the Apostles, yet he founded a single Chair, and He established by His own authority a source and an intrinsic reason for that unity. Indeed, the others were that also which Peter was; but a primacy is given to Peter, whereby it is made clear that there is but one Church and one Chair. So too, all are shepherds, and the flock is shown to be one, fed by all the Apostles in single-minded accord. If someone does not hold fast to this unity of Peter, can he imagine that he still holds the faith? If he desert the chair of Peter upon whom the Church was built, can he still be confident that he is in the Church?"
- St. Cyprian of Carthage, c.251 AD
Posted by Fr. Christopher George Phillips at 3:37 PM